The collaboration will enable some of the biggest titles in anime history to become officially licensed digital collectibles and NFT.

UCOLLEX has announced it is partnering with MADworld, and Animoca Brands KK (“Animoca Brands Japan”) to bring notable Japanese IPs roaring into the world of digital collectibles and NFT.

The partnership expands our presence in anime, manga, and toy collecting by collaborating with MADworld to launch officially licensed NFTs and immersive experiences for anime fans⁠ — while also providing Animoca Brands KK an exciting gateway into digital collectibles, NFTs, and the Web3 experience. The first anime collectibles to drop later this year will include:

Bubble: After bubbles that broke the laws of gravity rained down upon the world. Cut off from the outside world, Tokyo has become a playground for a group of young people who have lost their families

Vampire in the Garden: One cold winter, humanity lost its battle with the vampires, and with it, most of where they called home. A small population of survivors created a wall of light in a small town to protect them and give them a place to live in peace.

Great Pretender: Supposedly Japan’s greatest swindler, Makoto Edamura gets more than he bargained for when he tries to con Laurent Thierry, a real world-class crook.

Bubble, Vampire in the Garden, and Great Pretender are co-produced by the legendary Japanese animation houses Production I.G and Wit Studio — who have worked on Attack on Titan in the past. They were selected to form the first wave of anime collectibles due to the buzzworthy conversation and praise each property has received online. 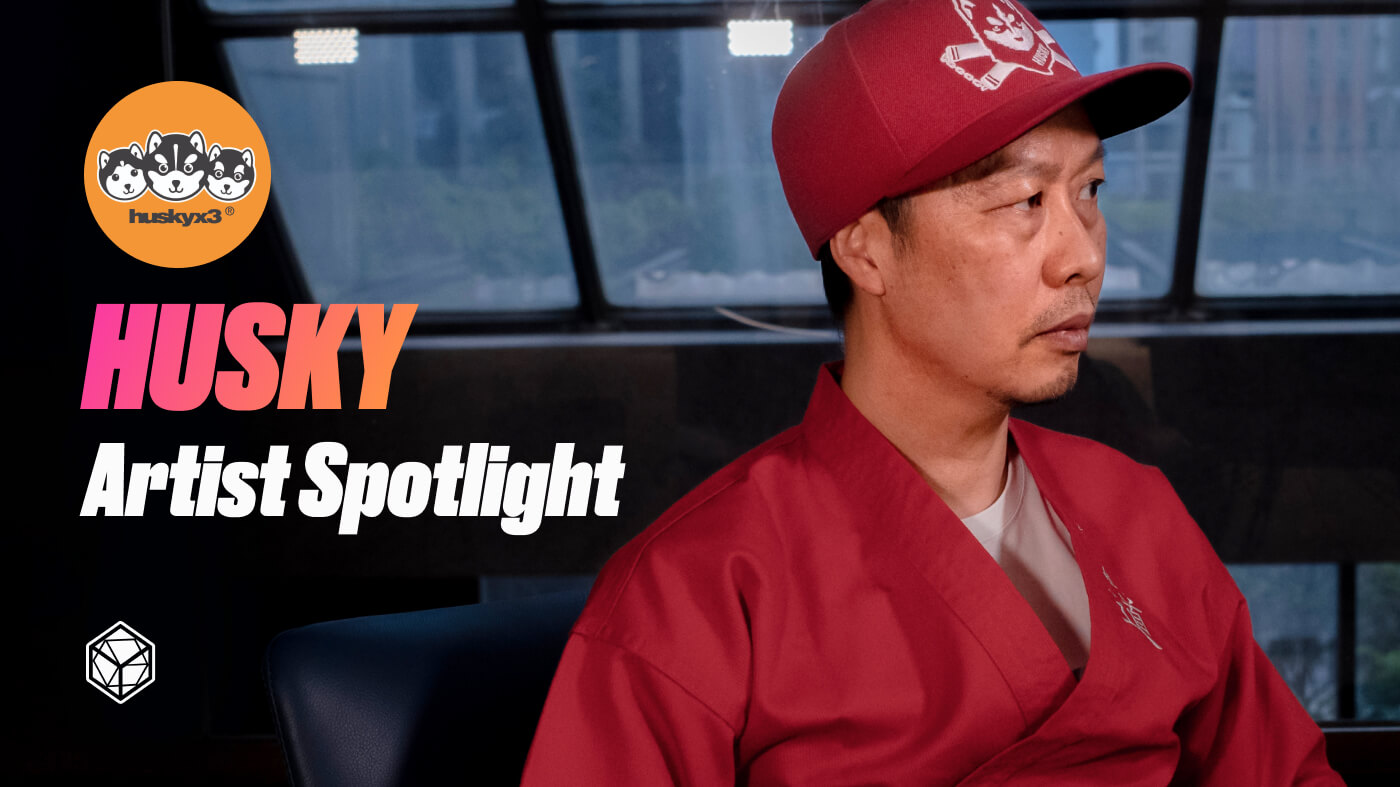 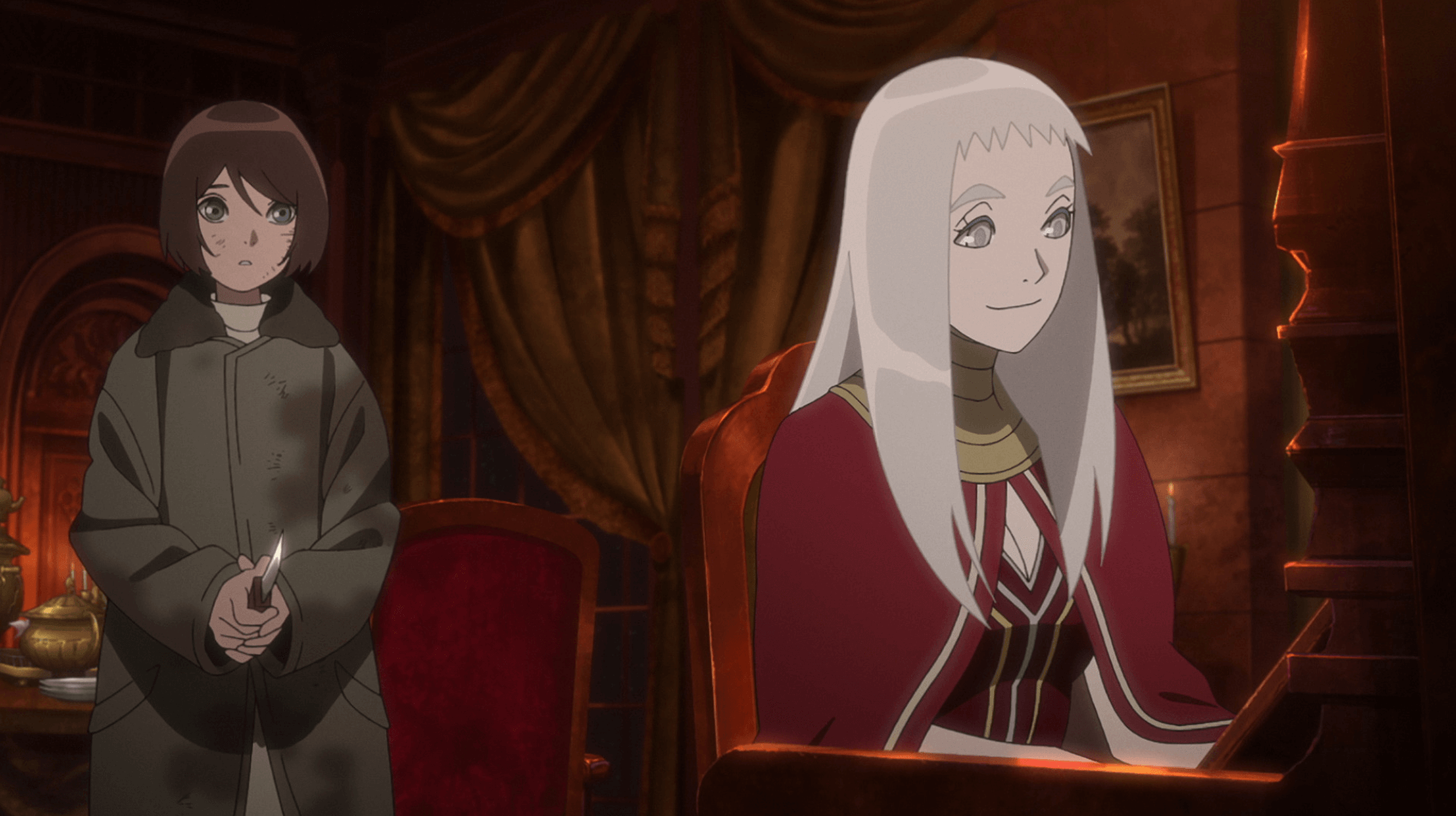 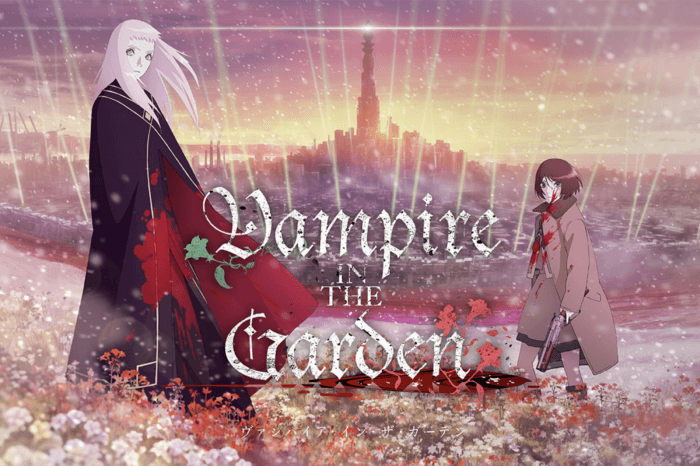 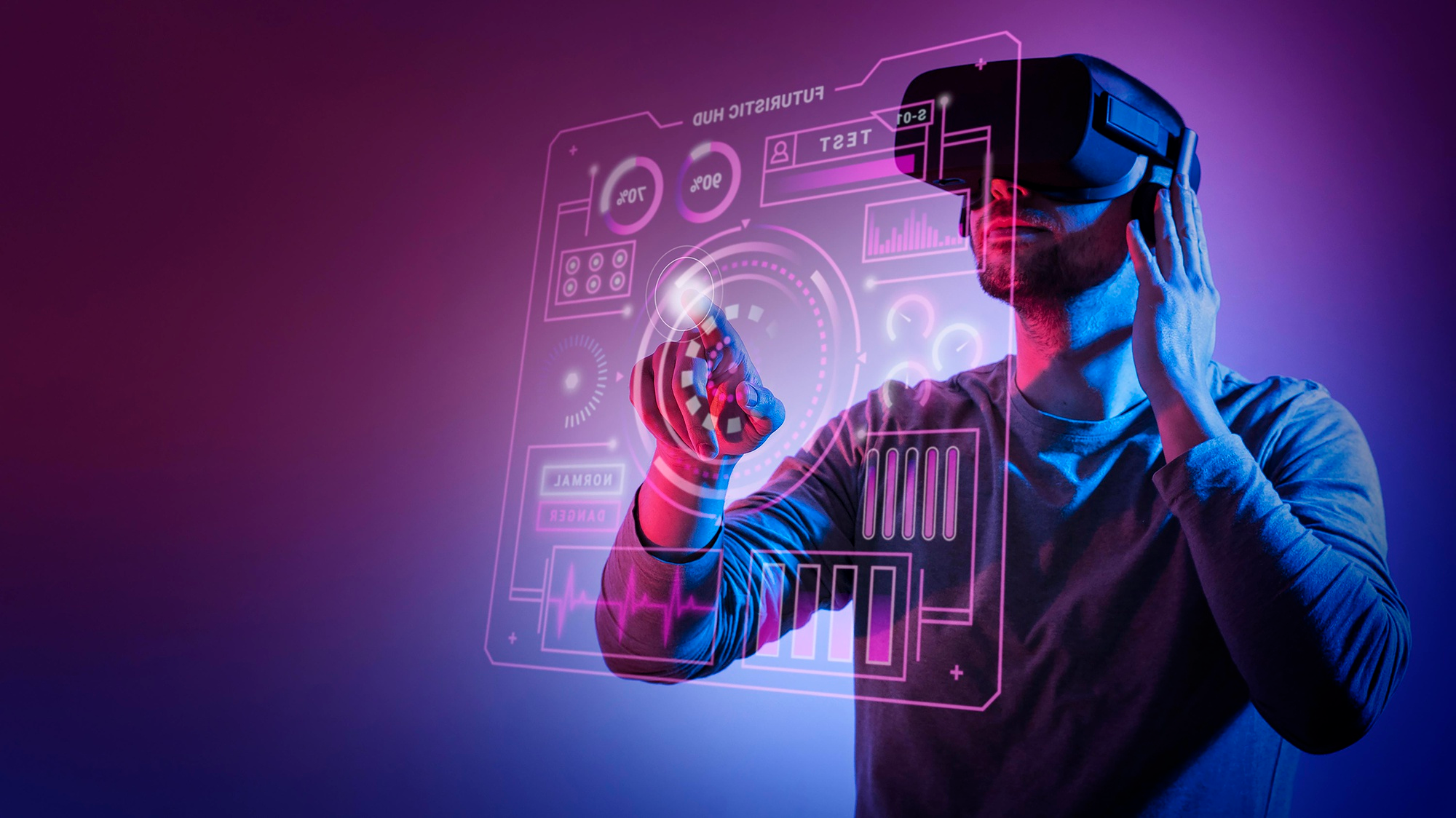 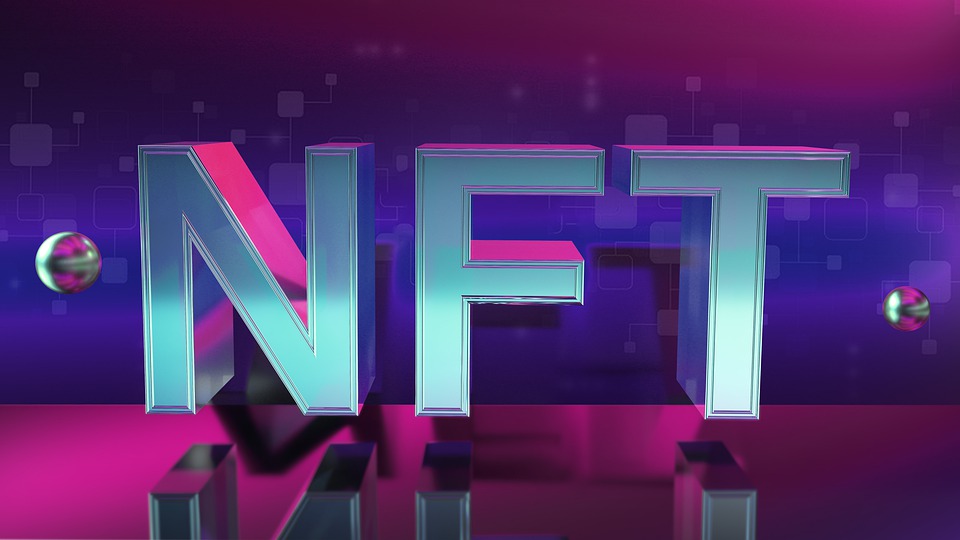 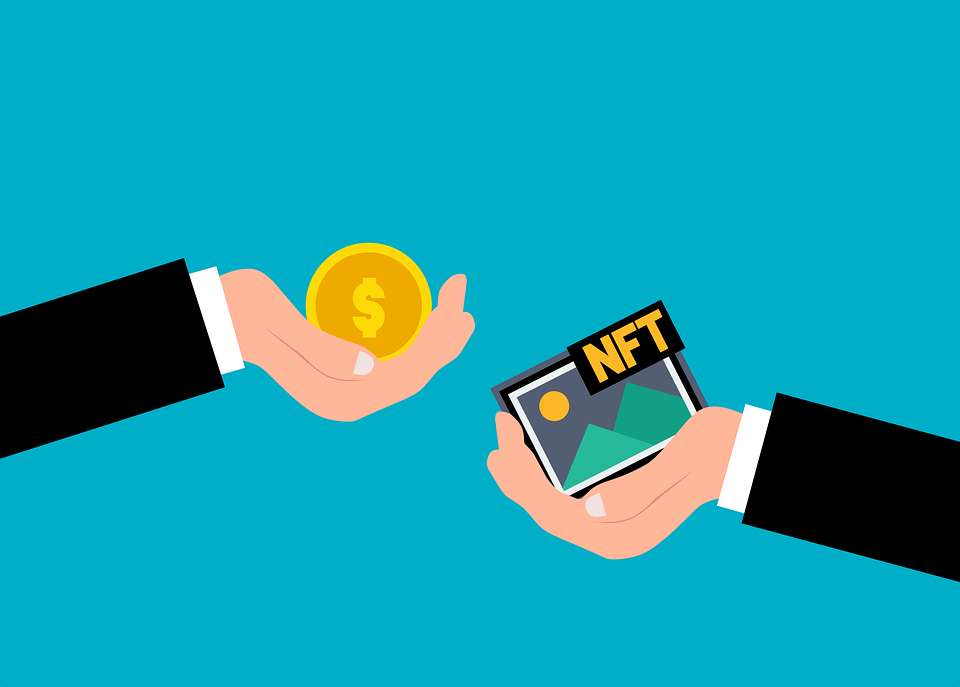 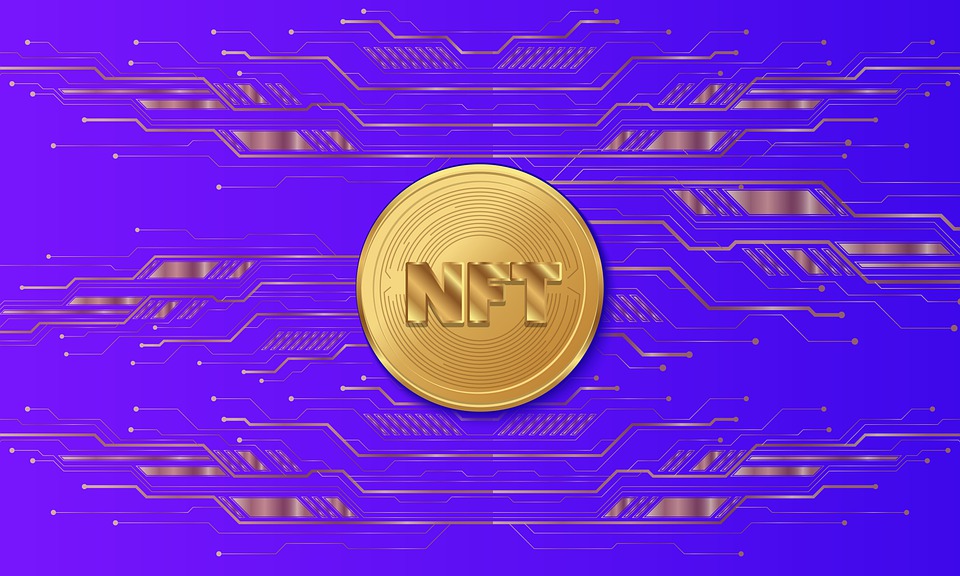 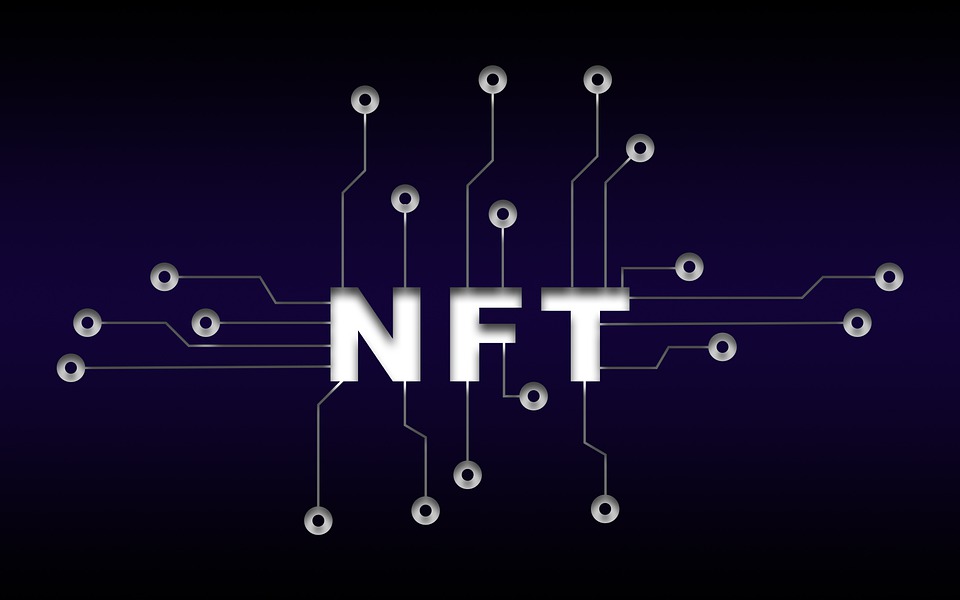 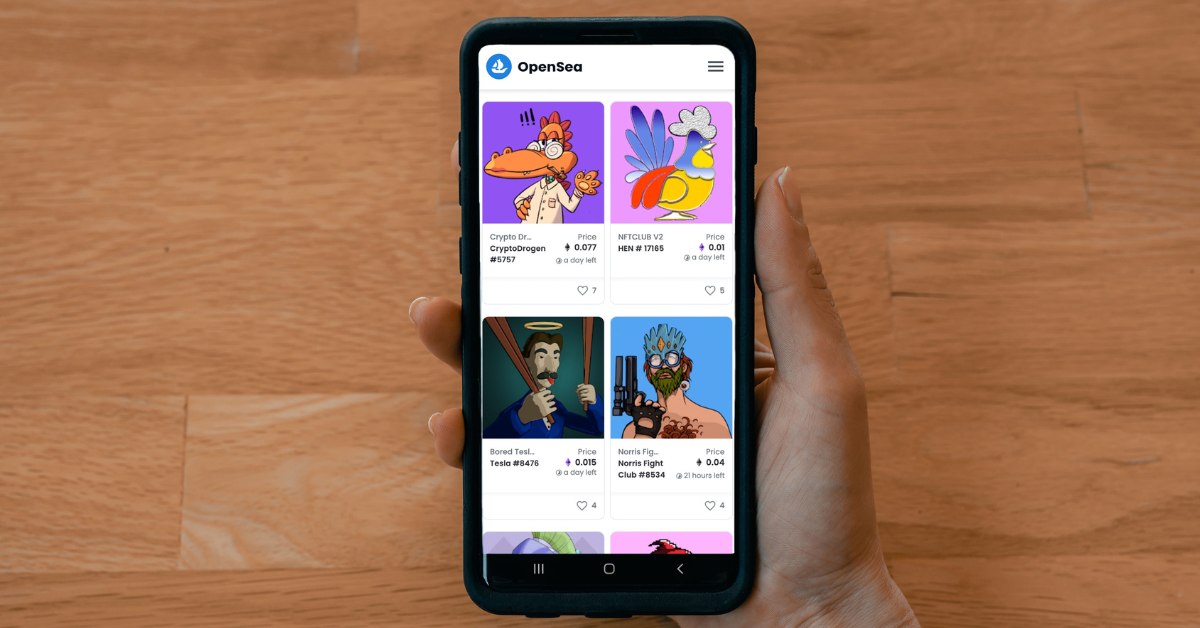 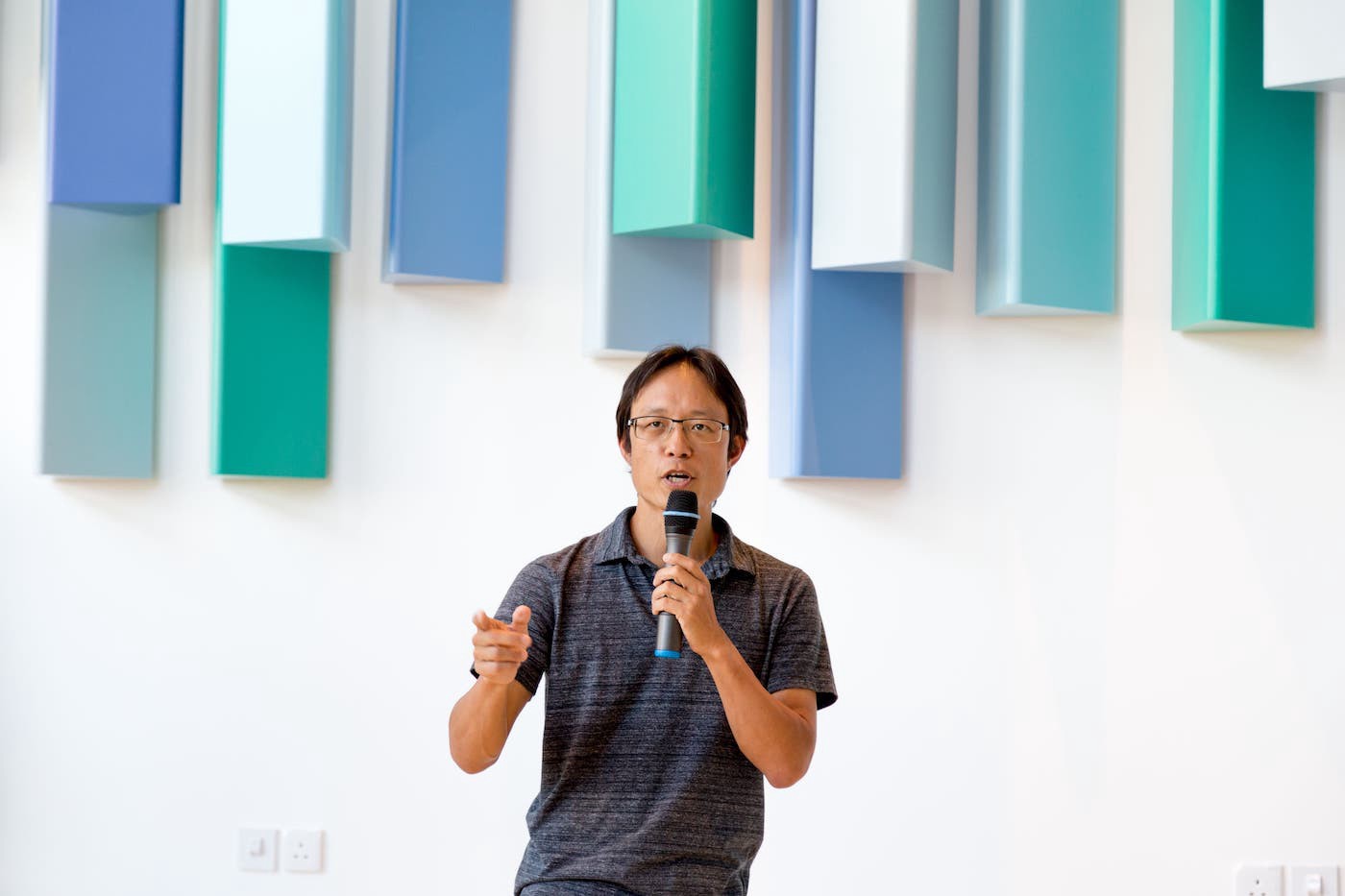 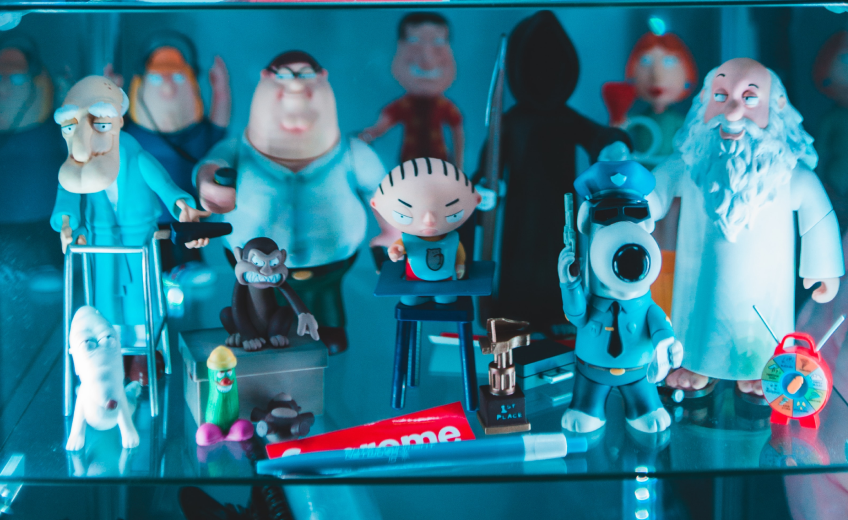 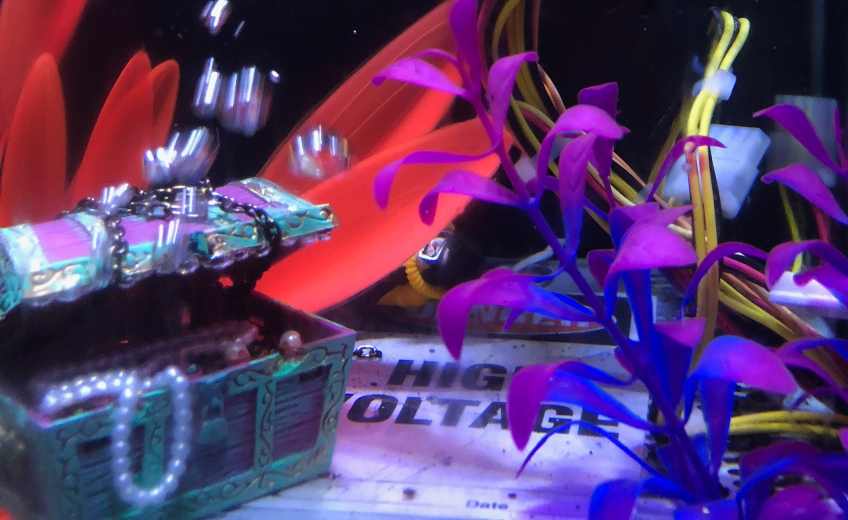